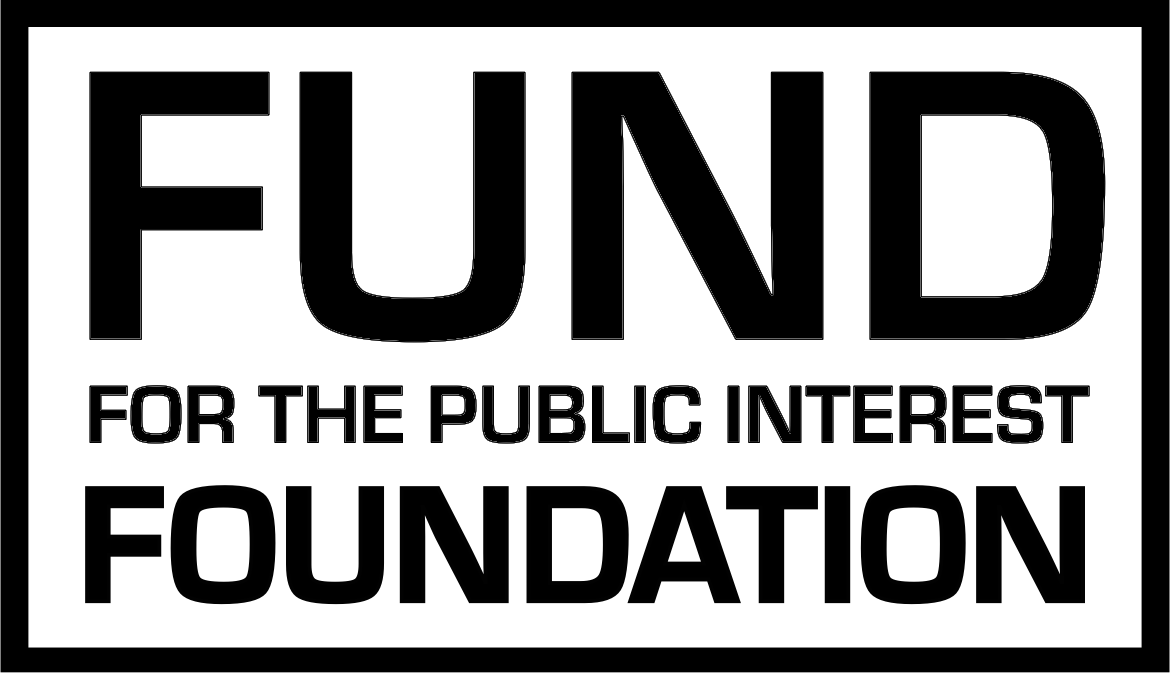 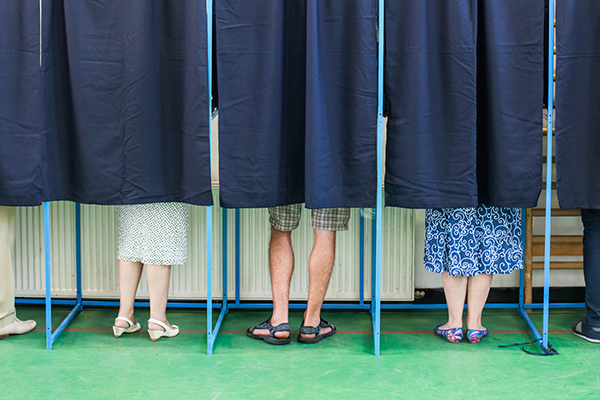 Common Cause: Calling on the For The People Act

In January and February 2019, Common Cause members made 3,896 calls to members of Congress in support of the For the People Act, a measure designed to improve voter participation, promote sensible redistricting, and mitigate the impact of Citizens United and other court decisions that have opened the floodgates to big money in politics. In March, the U.S. House passed the bill. Every Democratic senator has co-sponsored the Senate version of the bill. 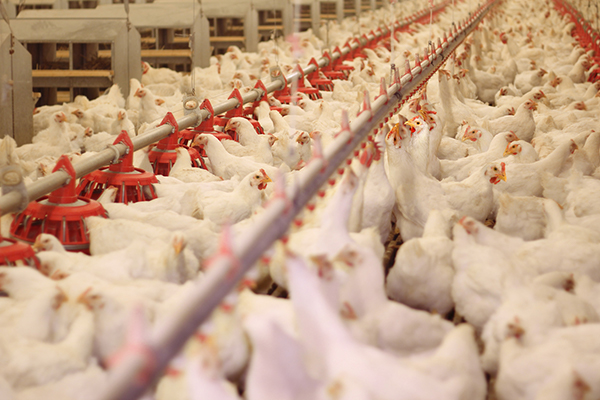 The meat industry is the single largest source of water pollution in the U.S. and a major source of greenhouse gas emissions. Mighty Earth, an organization chaired by former U.S. Rep. Henry Waxman, activated 866 people to call Tyson Foods to tell the company to adopt environmentally sustainable practices for sourcing its feed and managing manure. Shortly after we generated the calls, Tyson announced a partnership with Environmental Defense Fund to implement their sustainability commitments. 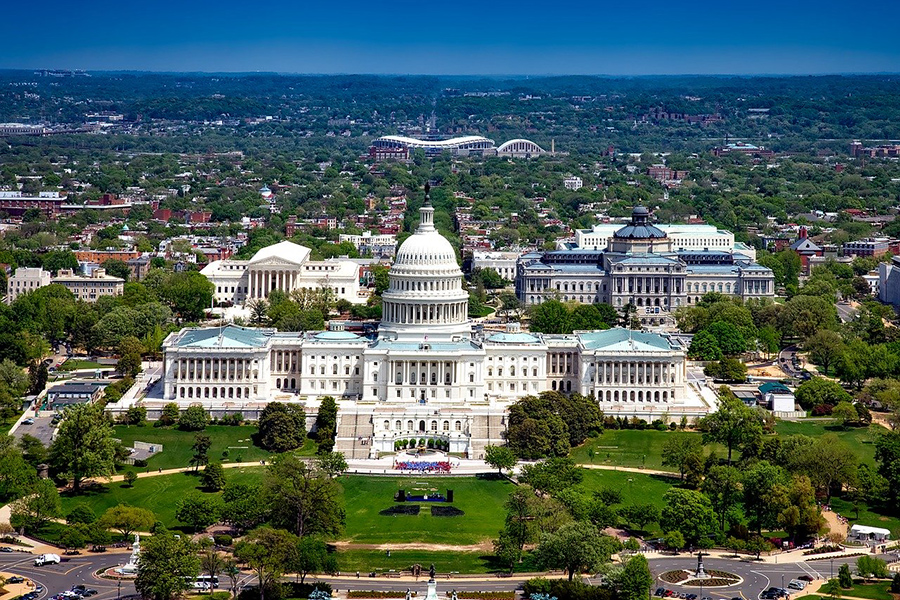 Despite having a population that is much larger than several U.S. states, Washington, D.C., lacks representation in Congress. In 2019, Fair Share worked with DC Vote to ask members of Congress to co-sponsor the poetically titled House Resolution 51 that would make DC the 51st state. We were able to connect thousands of citizens from across the country with their congressperson to ask for their support. By the close of 2019, H.R. 51 had 223 co-sponsors, and, on June 26, 2020, it passed the House by a vote of 232-180. 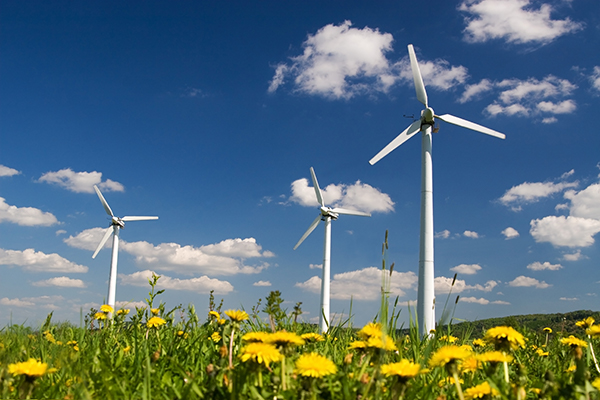 A coalition led by Fuse Washington, Washington Environmental Council, Climate Solutions and Environment Washington mobilized 5,826 of their supporters to back strong action on clean energy and climate change. Thanks in part to their action, Washington passed a set of strong laws, including one that commits the state to 100 percent clean electricity and another that promotes energy-efficient buildings.

BACK TO FUND FOUNDATION PAGE

Given this early success, we want to extend the Calling for Action program to more groups and more campaigns so, together, we can win more victories for the environment and the public interest. To learn more about the program and how to apply, contact callingforaction@fundstaff.org.

“With the help of the Calling for Action program, we were able to bring additional pressure to bear on Governor Walz of Minnesota in our efforts to stop the expansion of Enbridge’s dangerous Line 3 oil pipeline.”

“The patch-through calls on our behalf resulted in one of the highest-participation phone call campaigns in CCAN's 15 year history of advocacy in Virginia. This partnership truly educated the public and put the Governor on notice that Virginians truly care about real climate action.”