Apply
Apply for
a Summer Job

Dan Xie, political director for the Student PIRGs, speaking at a zero waste conference at the University of Pennsylvania in 2019. Dan started her career as a field manager for the Fund in 2006.

In your summer job with The Fund, you will not only make a difference, but you will also get the kind of communication and leadership skills you’ll need for your future career. You’ll learn how to raise money, manage and train your own team, work with the media and lobby elected officials.

Communication skills are at the center of any career. The Fund’s training focuses on teaching communication skills beginning on your first day, and runs the gamut from basic public speaking trainings to advanced listening and judgment skills. We specialize in giving our staff the skills and experience they need to talk to anyone, whether they be coworkers or regular citizens, about important issues.

For those of you looking for more out of a job, look no further. Leadership opportunities abound in our campaign offices and we provide the trainings you’ll need to succeed. Need to learn principles for teaching others? What about how to set goals, motivate your team and hold them accountable? Find all of that and more in our canvass offices. We run multiple leadership trainings every week and give our field managers and trainers the feedback and confidence they need to excel.

Working with the media, contacting supporters, building consensus amongst movers and shakers in the community—these are the kinds of skills you need in all sorts of work. The Fund provides opportunities for staff to learn and practice these skills through our campaign actions.

Any good training experience sets you up to take on more responsibility and leadership in the future. A summer with The Fund is no different. The training you receive in your first summer on the job prepares you to have an even bigger impact when you return for subsequent summers.

In your second summer, you may:

The places you can go

Here are just some people that got their start working in one of our summer campaign offices. 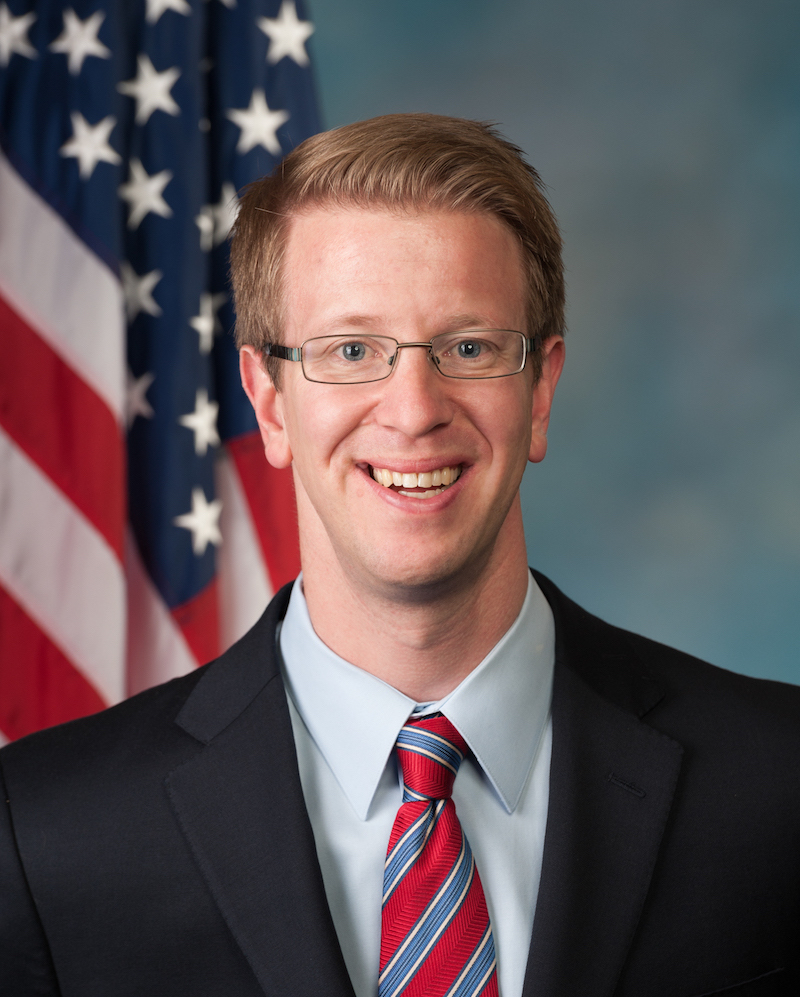 In 1992, while in college at Princeton University, Rep. Kilmer canvassed with the Fund on clean water protections.

During his college career at Columbia University, Eric Garcetti canvassed with the Fund during the summer in Santa Barbara.

In 2000, Garcetti ran for and won the open seat for the state Assembly in Los Angeles city council district 13. In 2013, Garcetti was elected Mayor of Los Angeles. He was re-elected in 2017.

"Ninety percent of the skills I’ve needed to be an effective lobbyist, executive director, campaign manager and program officer, I learned as a canvasser."

Apply For
A Summer Job